Foundation of the Company through the union of three entrepreneurs, Ygor Moura, Paulo Morais and Tito Pinto, who aimed to democratize laser hair removal in Brazil and set up a business that could be replicated over time.
In order to provide health and well-being through the use of the best technique for the removal of unwanted hair, the Company developed a unique and scalable laser hair removal business model, with a clear value proposition and focus on customer satisfaction.

This model proved to be effective in developing a little explored market, leading to the gradual replacement of conventional hair removal methodologies such as wax and razor. 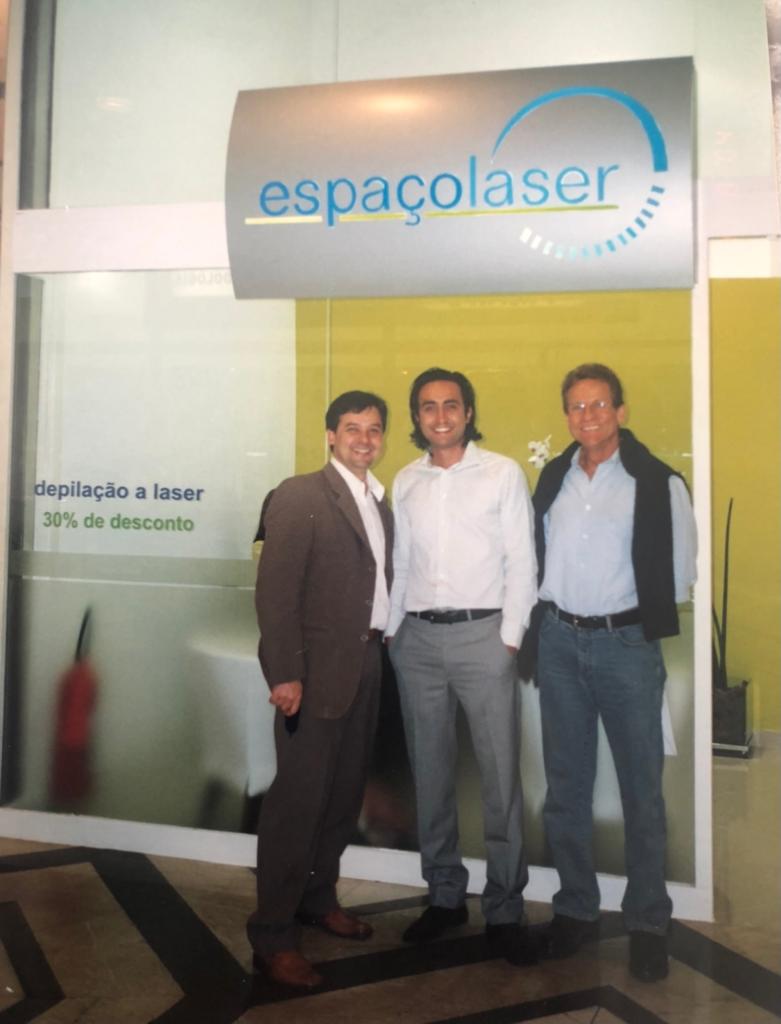 The Company already totaled 49 clinics and started its expansion on a national scale. 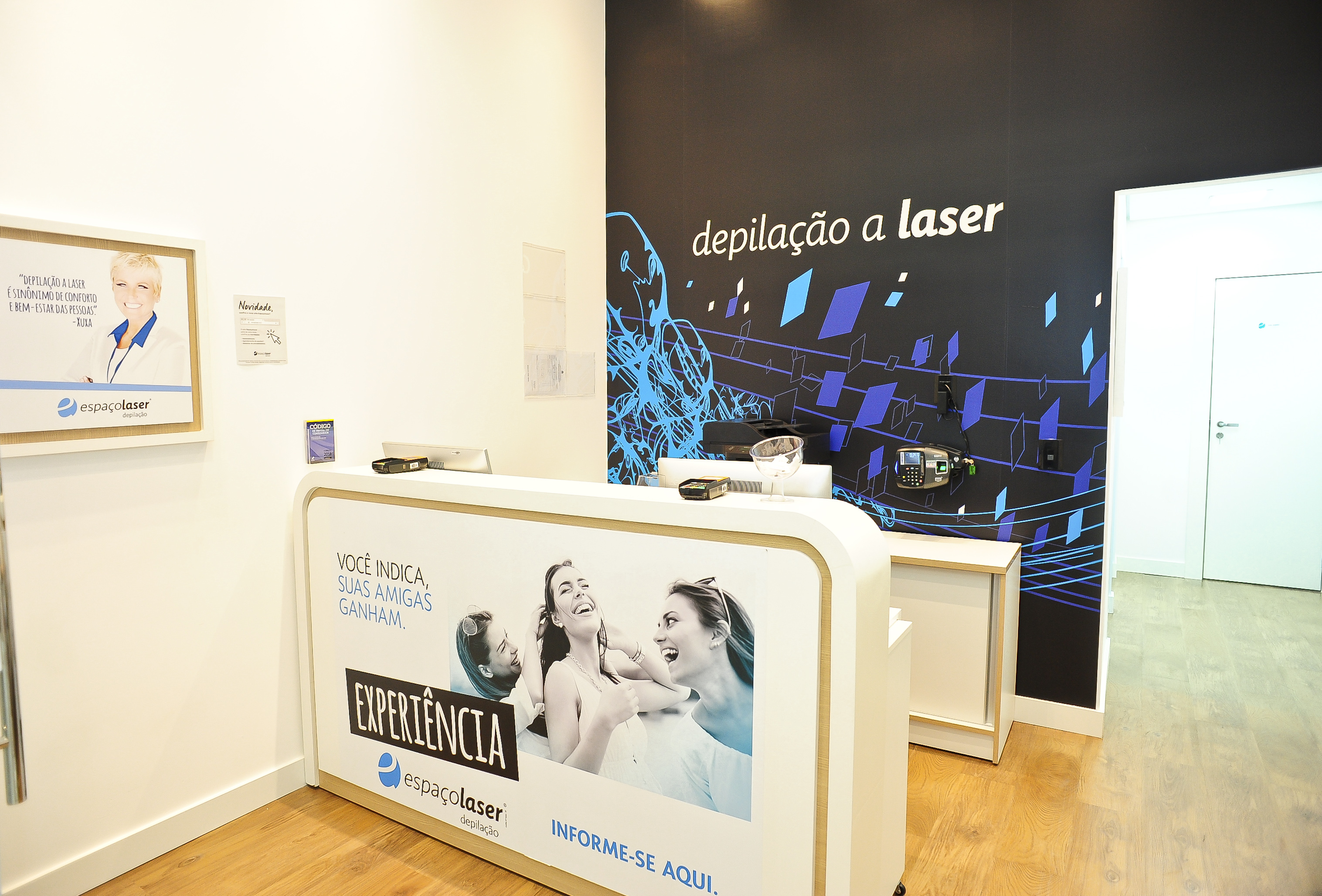 Association with the franchise network SMZTO and Xuxa Meneghel, starting its franchise operation, which enabled its expansion throughout the national territory. In the first year of operation, the Company sold 120 units of Espaçolaser franchises, thus expanding the store base more than four times, becoming a reference in the franchise market. 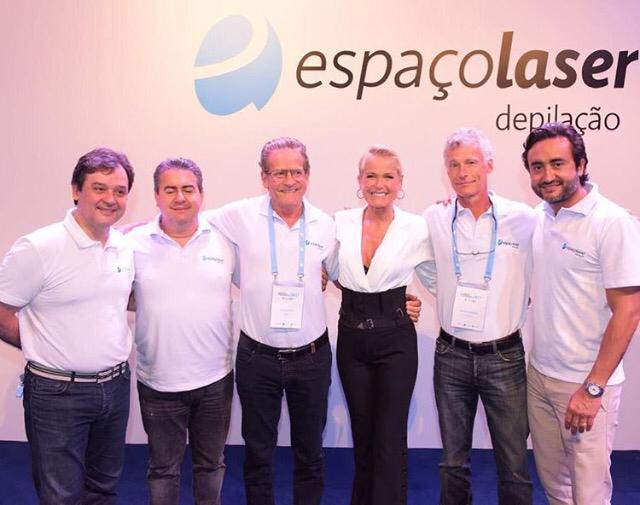 The Company received a capital injection from L Catterton, a private equity firm specializing in the development of retail and consumer goods companies. The entry of L Catterton allowed the Company to advance in terms of governance, in addition to capturing the experience that L Catterton has in building consumer brands worldwide.

With the resources provided by L Catterton, the Company was able to strengthen its corporate structure and start a new expansion cycle, including the acquisition of control of franchise groups that stood out as the best operators, internalizing the result of these operations and generating value for the Company.

This year, the Company also inaugurated its first Estudioface unit, marking its debut in the facial aesthetics segment. 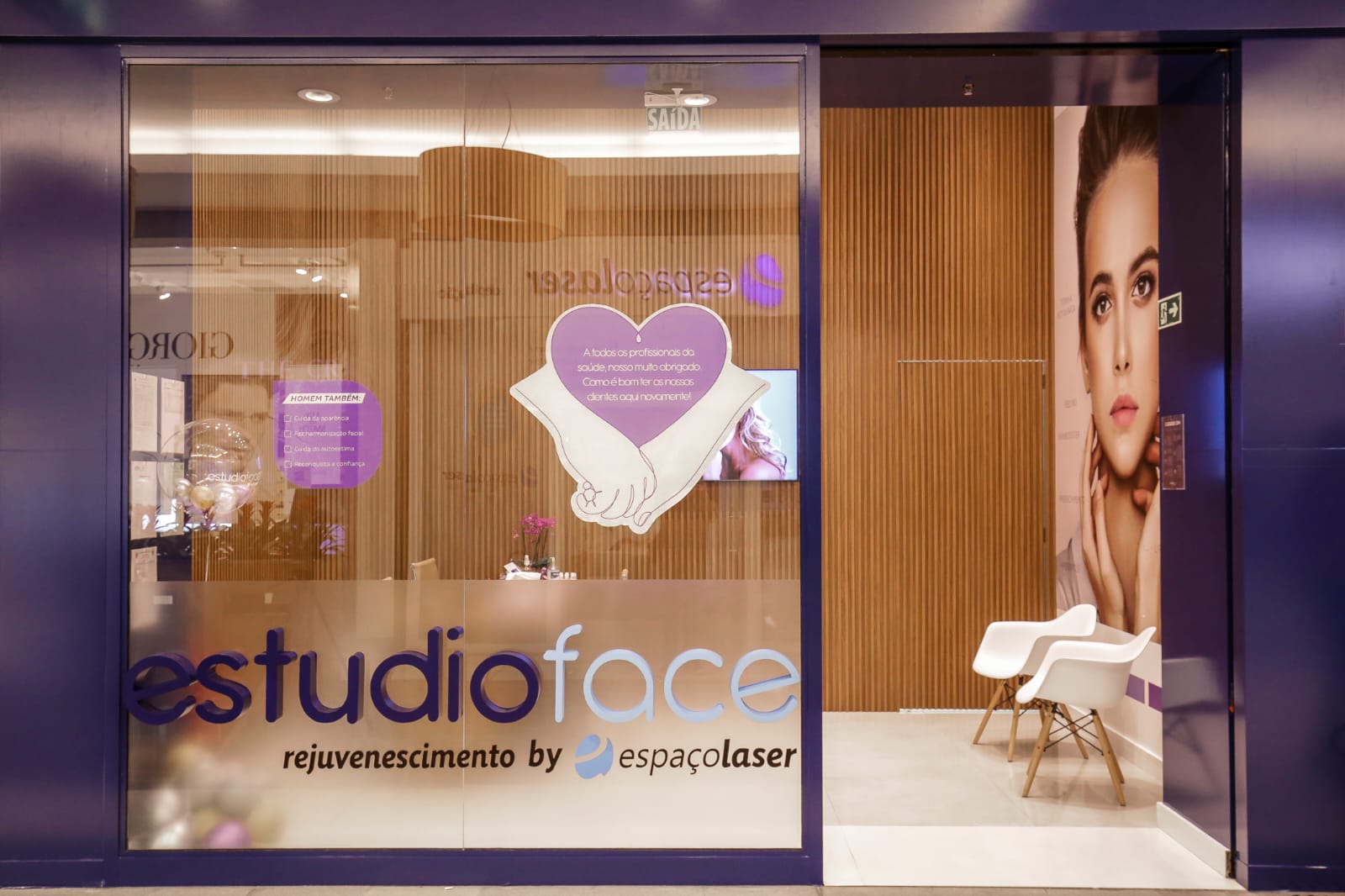 The Company opened its first store outside the country, located in Buenos Aires (Argentina), in addition to developing the Espaçolaser Operating System (ELOS), an IT architecture that allows the integration of all operational processes and provides greater control over the operation of all stores, whether they are owned or franchised. 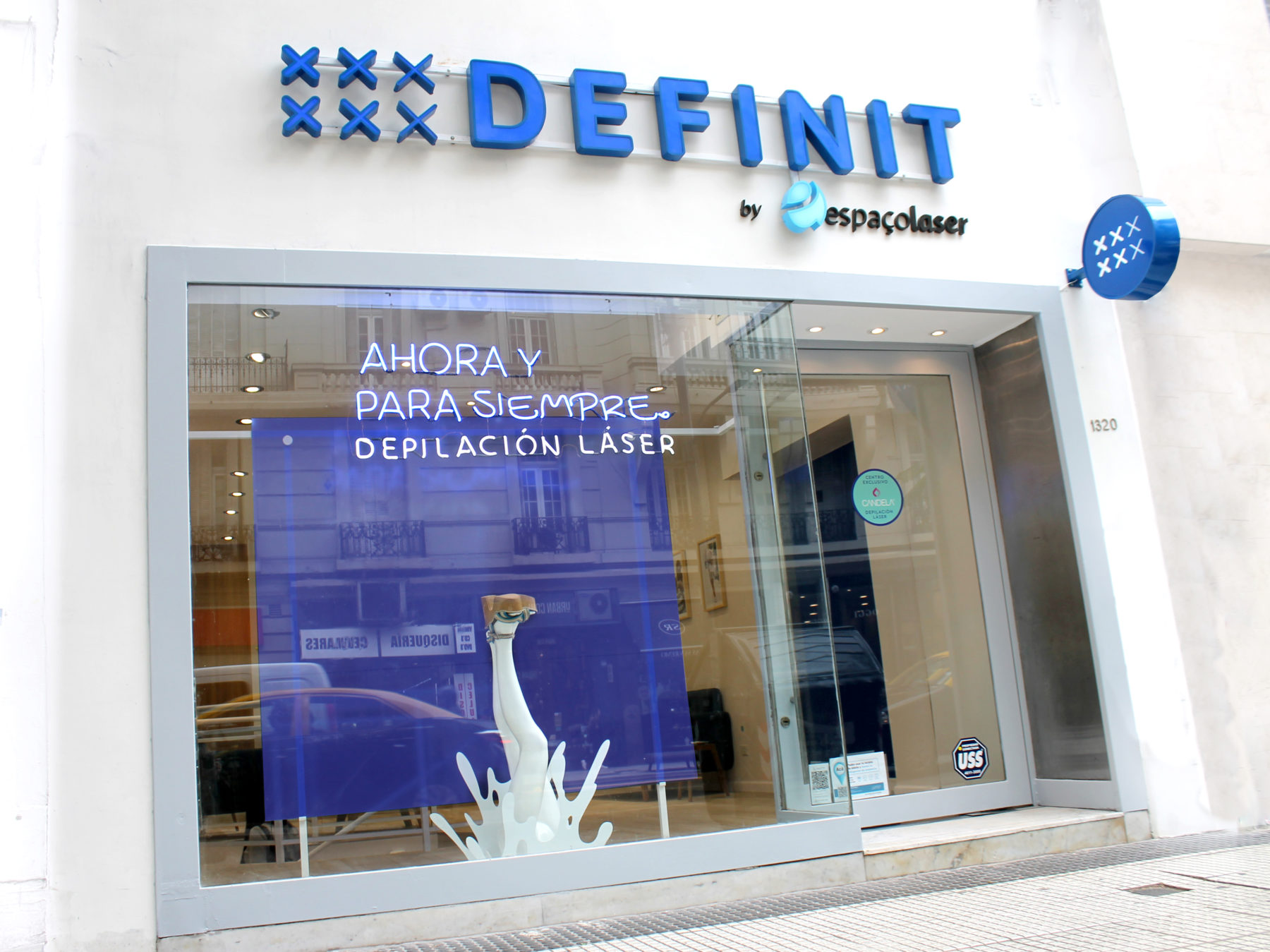 The year was marked by the integration of the newly acquired franchise groups and the creation of the necessary structure for a large-scale operation given the Company’s growth. In that year, the Company reached R$ 1 billion in sales, inaugurated the “Universidade do Laser”, a training center that allows for the training of more than 3,000 consultants and physiotherapists per year, as well as expanding its digital presence through the launch of e-commerce and development of new features for its app. 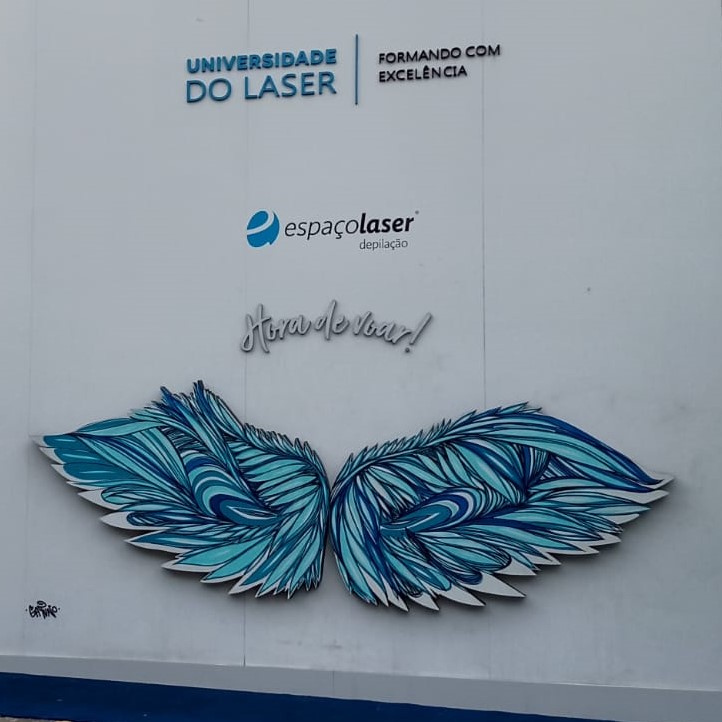 The global pandemic of COVID-19 has allowed the Company to evolve significantly in the path of digitization and omnichannel development (virtual sales, chat, e-mail and app).

Opening of our first store in Colombia.